When is it Time to Replace the Batteries?

When it comes to Honeywell thermostats, the major question is when to change the batteries. Consider changing the batteries at least once a year. Although the battery's longevity is primarily dependent on your usage, one pair of batteries typically lasts roughly a year.

You also get ample alerts from the device when the batteries are near to expire. You'll get your first notice roughly 60 days before the battery expires. The LED screen flashes, indicating a low battery or the need to change the battery repeatedly on the screen.

It is preferable to be proactive and replace the battery before your device entirely dies. Once you reach the last 60 days of battery life, this notification will continue to flash for the next 60 days with rests in between.

The second form of warning exists, but it is the final step of warning. The device's LED screen turns black and shuts down at this point. It occurs when the AA/AAA batteries in the system are entirely depleted. However, we believe that the battery replacement should not be left until the last minute.

Some Honeywell thermostats now have batteries that are only used as a backup. In this instance, you may believe that you are not required to change the batteries regularly. However, even if the batteries only serve as a backup for your device, you should replace them to preserve your program settings.

If you forget to charge these batteries and they die before their time limit, you will notice certain changes in the date and time settings of the thermostat, or you may lose the data completely.

How to Determine a Honeywell Thermostat Model Number

To figure out how to remove the Honeywell thermostat's batteries and replace them with new ones, you'll need to know the model number of the device you're using. It will ensure that you are on the proper track to complete the project.

If you're lucky, the model number will be printed on the front of most devices. However, if your gadget does not have the model number printed on it, there are two areas where you can look for it. It's either on the back of the device or on the LED display. To check it, you'll have to remove it from the base.

If it's on the display itself, you won't have to look too hard to discover it, but if it's on the back of the device, you'll have to go through a few more steps.

How to Find the Model Number on the Thermostat's Back

The first and most important thing to remember is to unplug it from the power outlet. Keeping it linked to an electrical source increases your chances of coming into contact with a live wire, which can result in a lethal shock.

The device is then slid off the base plate in the second phase. The model number is written on the rear of the gadget once it has been disassembled. After you've finished marking the number, insert the base plate back and replace it where it belongs. It is where your job ends.

If you can't find your thermostat's model number in any of these three places, you're left with only one alternative. The Honeywell model number is found on the box or the user manual provided when it is bought. So you'll undoubtedly find it there.

How to Change Honeywell Thermostat Battery

Honeywell makes a wide variety of thermostats, and the technique for replacing the batteries varies. We'll go over the most common ones below but go to the Honeywell website if yours isn't included.

The control device and the wall plate make up the thermostat. To replace a battery, follow these steps:

Here are places to get AAA Alkaline Batteries: 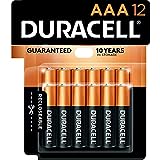 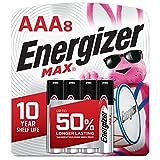 The 3000 and 4000 Series are comparable products, except that the 4000 is programmable. The thermostats can be hard-wired, so they don't require batteries, but the battery power provides a backup if the power goes out.

A "Replace Batt" notice will appear on the display screen when the batteries need to be replaced. Before the batteries are fully gone, you should have about 60 days. Change the batteries once a year or if you're going away for a month or more. The thermostat is installed on a wall plate, and the batteries are interchangeable between the two series:

AA batteries can be purchased online: 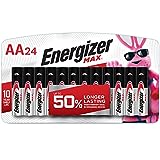 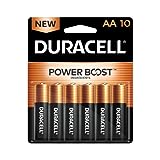 The 5000 and 6000 Series thermostats are nearly identical, except that the 6000 version is programmable. The procedure for changing the batteries on both is the same. When the "Replace Battery" alert lights on the display, you should replace the batteries. The batteries will endure for another 60 days before totally dying.

The procedure for replacing the batteries:

Backup batteries are available if the TH8000 Series is linked to mains power. They are backup if the mains power fails. The batteries should be replaced when the "Lo Batt" alert appears or during annual maintenance. If you're going away for more than a month, it's also a good idea to update the batteries.

The TH8000 Series batteries are easy to replace:

It is a fantastic Honeywell digital thermostat model. It offers a unique function called geofencing, location-based temperature control on your thermostat. Thanks to the glass touch screen, you can also attach it to other 3rd party devices like the Apple watch, IFTTT, Alexa or Google Home.

These are the procedures you take to remove and replace the battery in this gadget:

This one has essential features, such as controlling the air conditioner and heating pump. However, it lacks some of the more advanced features found in other models, including the program schedule feature or compatibility with third-party devices such as IFTTT, Apple Watch, Alexa, etc.

The procedure in this case:

These instructions are for Honeywell thermostats in the RTH2300/RTH221 series. When the "Lo Batt" indicator flashes on the screen, the battery must be replaced. The batteries have around 60 days of life left at this time.

The RTH230B is a thermostat that runs on batteries. A battery icon will show on the display when the batteries are running low. From the time the icon appears, you'll have about 120 days of battery life. The procedure for replacing the battery is simple:

1. How do I delete the low battery message from the display?

The "Low Battery" warning will instantly disappear after replacing the old batteries. If not, you may need to reset the device by turning it off and on. It may have to be done at the circuit breaker.

Furthermore, most Honeywell thermostats remember your preferences. So, even if you disassemble them to change the batteries, they will retain your settings when they restart.

2. What should I do if the thermostat doesn't function after replacing the batteries? 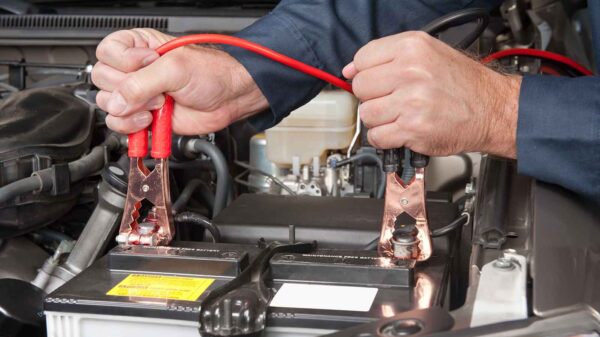 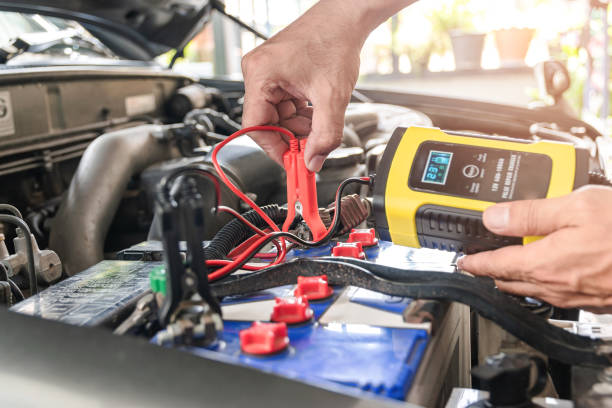 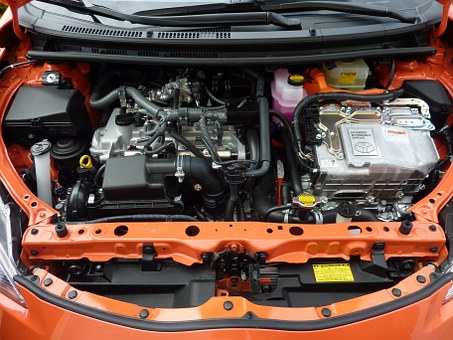 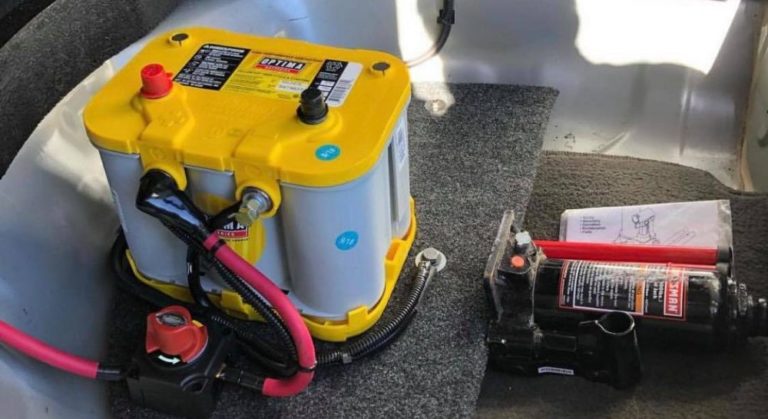 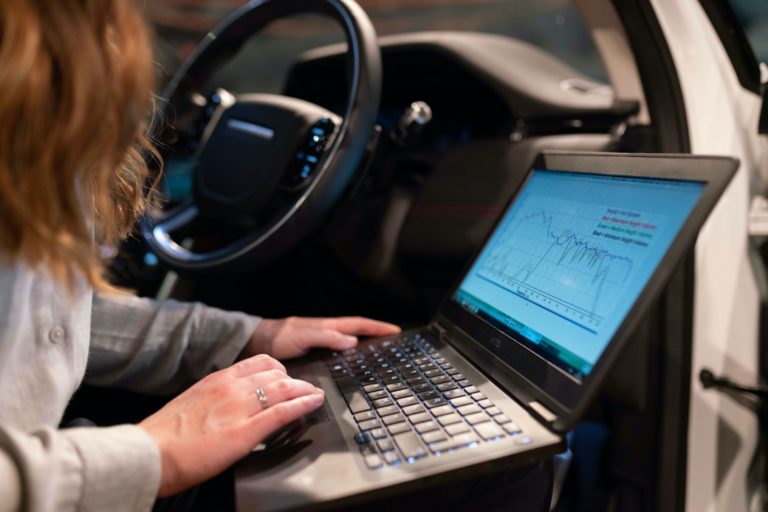